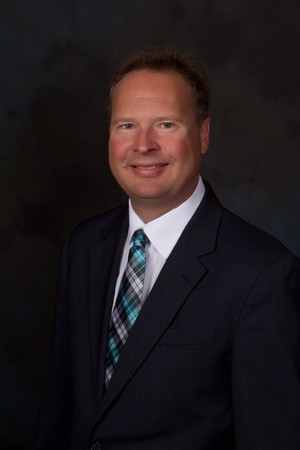 Robert graduated from Canisius College in Buffalo with an Accounting degree in 1988. After 6 years working in the accounting department at Blue Cross of WNY, he moved to Dallas, Texas in 1994 where he held various financial analyst positions. In 1997, he left the Corporate world and became a freelance sportswriter, covering the Dallas Stars, Dallas Cowboys, Dallas Mavericks and Texas Rangers from 1997-2003. Robert wrote for a variety of publications, including the gameday programs for both the Stars and Rangers, as well as USA Hockey’s monthly magazine. He also co-hosted and produced a daily sports radio show heard in Dallas on FOXSports Radio 1190 AM.

In 2003, Robert moved back to Buffalo and began covering both the Buffalo Bills and Buffalo Sabres for various media outlets that included the Associated Press, Buffalo Bills Digest, and other out-of-area newspapers. He also did work for Major League Baseball and STATS, Inc.

In 2012 Robert began to seek new challenges and was referred to our Buffalo office by a friend that also was in the sports media business. After passing the NYS Life & Health, Series 7, Series 63 and Series 65 exams, Robert contracted with The Empire in December 2012.

Robert married his wife Renee in 2005 and has three stepdaughters and one grandson.


Securities and investment advisory services offered through Equitable Advisors, LLC (212-314-4600), member FINRA/SIPC. Annuity and insurance products offered through Equitable Network, LLC and its insurance agency subsidiaries. Equitable Network, LLC does business in California as Equitable Network Insurance Agency of California, LLC and, in Utah, Equitable Network Insurance Agency of Utah, LLC. Equitable Advisors and its affiliates do not provide tax or legal advice. Individuals may transact business and/or respond to inquiries only in state(s) in which they are properly registered and/or licensed. The information in this web site is not investment or securities advice and does not constitute an offer.